We began ARCS 365 with a little bit of controversy to make everyone think! We were privileged to have one of the international key opinion leaders of our specialty to open our series of monthly educational webinars, Prof Denny Sakkas, Scientific Director of Boston IVF.  His lecture was all about sperm and he began with some uncomfortable questions.

‘Where do we put sperm or even men in order of importance in the fertility clinic?’ Denny showed us an amusing cartoon showing that most experts reckon the egg is the ‘Queen of Reproduction’ with 70-80% importance.  Uterus is next at about 15% and sperm lie at the bottom of the pile with 10-15% value to the whole process. But is this a valid approach?  Sperm provide 50% of the genome but get 10% of our attention.  Denny suggested that the ‘forgotten man’ could be holding back better success for couples. 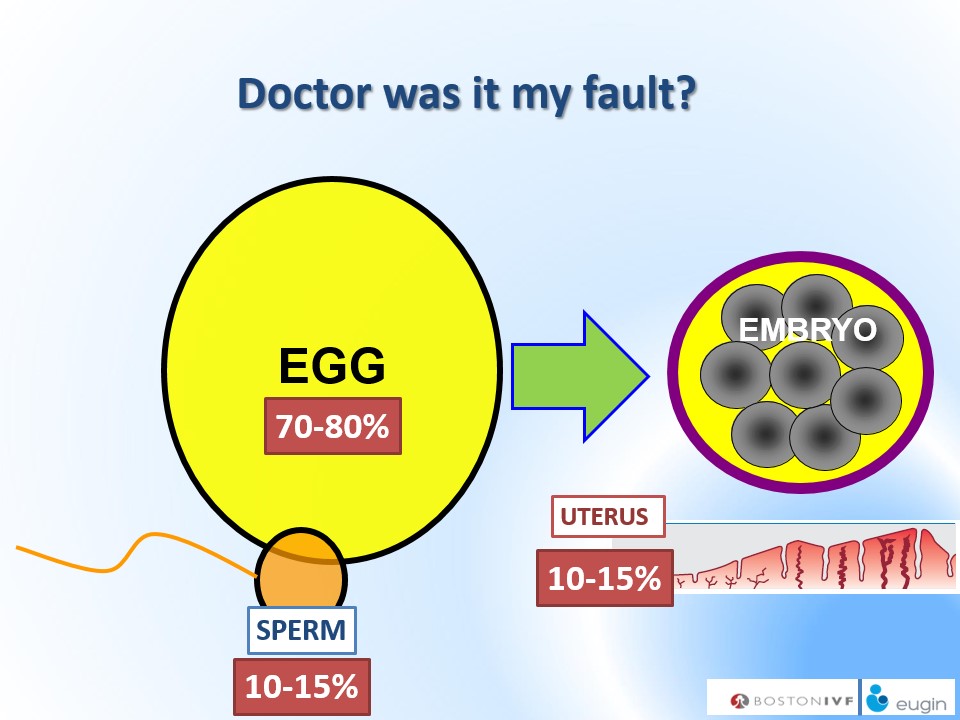 Denny drew our attention to assessments of sperm quality and how slowly they have become routine.  The first DNA studies by Evenson were published in 1980, but 40 years on they are only adopted by just a few.  Since ICSI came into play in the early 1990s, we have relied on it to bypass sperm problems rather than improving male diagnostic or sperm selection methods.  Sadly, there is now compelling evidence that the poorer the sperm quality, the more its negative influence on treatment success, from poorer blastocysts to miscarriage.  And we are not just talking failed ART.  We are also talking about much more serious impacts on childhood health such as autism and other neurogenic disorders.

Denny suggested that the ‘forgotten man’ could be holding back better success for couples.

Secondly, Denny pointed out that smaller sperm problems; not evident in a semen analysis are not overcome by ICSI; they just take longer to manifest themselves affecting son’s or even grandson’s health.  Sometimes human studies are too small to assess these effects but by taking what Denny called the ‘slam dunk’ approach and using animal studies, it was very clear that sperm with high DNA damage, for example, led to increased rates of miscarriage.  Next Denny focused on sperm epigenetic anomalies and gave us a rather scary example of the association between male prepubertal smoking and transgenerational health disparities.

In the final section of his evidence-based and comprehensive lecture, Denny focused on advanced paternal age.  To my surprise, he didn’t mean men in their fifties or sixties.  His definition of advanced paternal age was 35 and over! Again, he used miscarriage as the primary outcome and gave us evidence of miscarriage doubling between men of 30-34 years compared with men of 40 plus.  Aneuploidy in ageing sperm may not have the same significance given the number of sperm men produce, but there were a range of other issues such as increased mutations, methylation, DNA damage, oxidative stress that even young donor eggs couldn’t combat.

In view of this emerging plethora of data, Denny threw down the gauntlet – should we have a paternal cut-off age for fertility treatment?  Ending on a positive note, we heard of some innovative and promising ways of using deep learning to select ‘good’ sperm for treatment.

All in all, Denny’s take home message to us all was 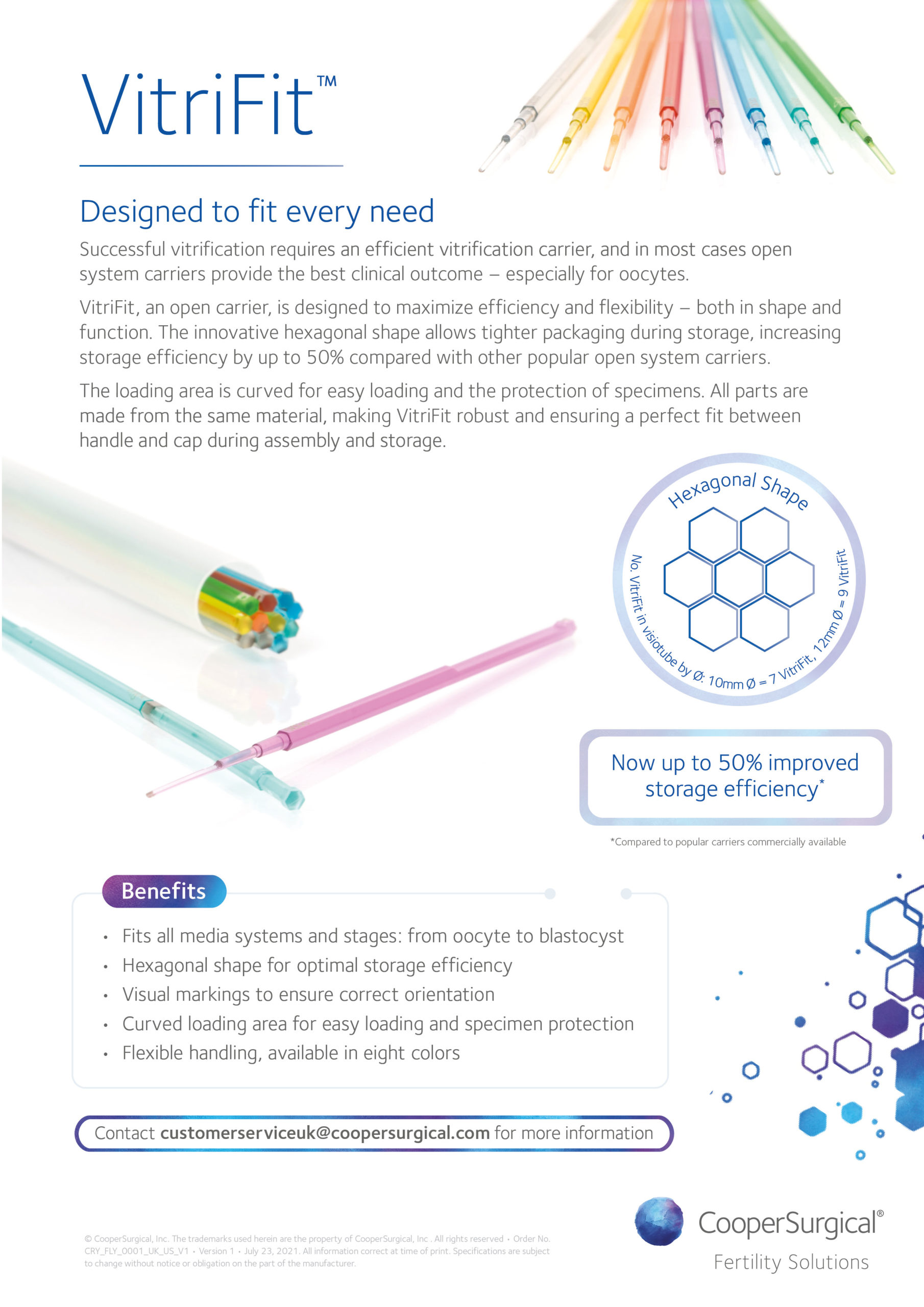