PGT-A is becoming increasingly utilised during IVF treatment to identify chromosomally normal embryos suitable for transfer. During IVF treatment patients undergo controlled ovarian hyper-stimulation (COH) to obtain multiple oocytes. COH may impact on oocyte maturation and meiosis, which may in turn impact the chromosomal normality of embryos. The principle aim of this study was to assess whether specific COH regimens may be a determinant of embryo aneuploidy rates.

A retrospective analysis of 409 PGT-A cycles from 2017-2020 was performed. A total of 1629 embryos underwent trophectoderm biopsy on day 5-7 of development. The patients were aged 35 and over, with a mean age of 40 (±2.4 SD). The following COH components were analysed: ; gonadotrophin dose, duration, and type (recombinant vs human menopausal gonadotrophins vs both); GnRH agonist vs antagonist, and ovulatory trigger type (human chorionic gonadotropin vs Buserelin vs dual). Age, AMH and BMI were included as confounding variables.

This study indicates that the choice of COH regimes within this single centre did not appear to influence embryo euploidy rate. The factors significantly associated with reduced euploidy rates were higher maternal age and lower AMH. Since the latter acted though its relation with the quantity of eggs collected, it did not emerge as a marker of egg quality influencing euploidy. 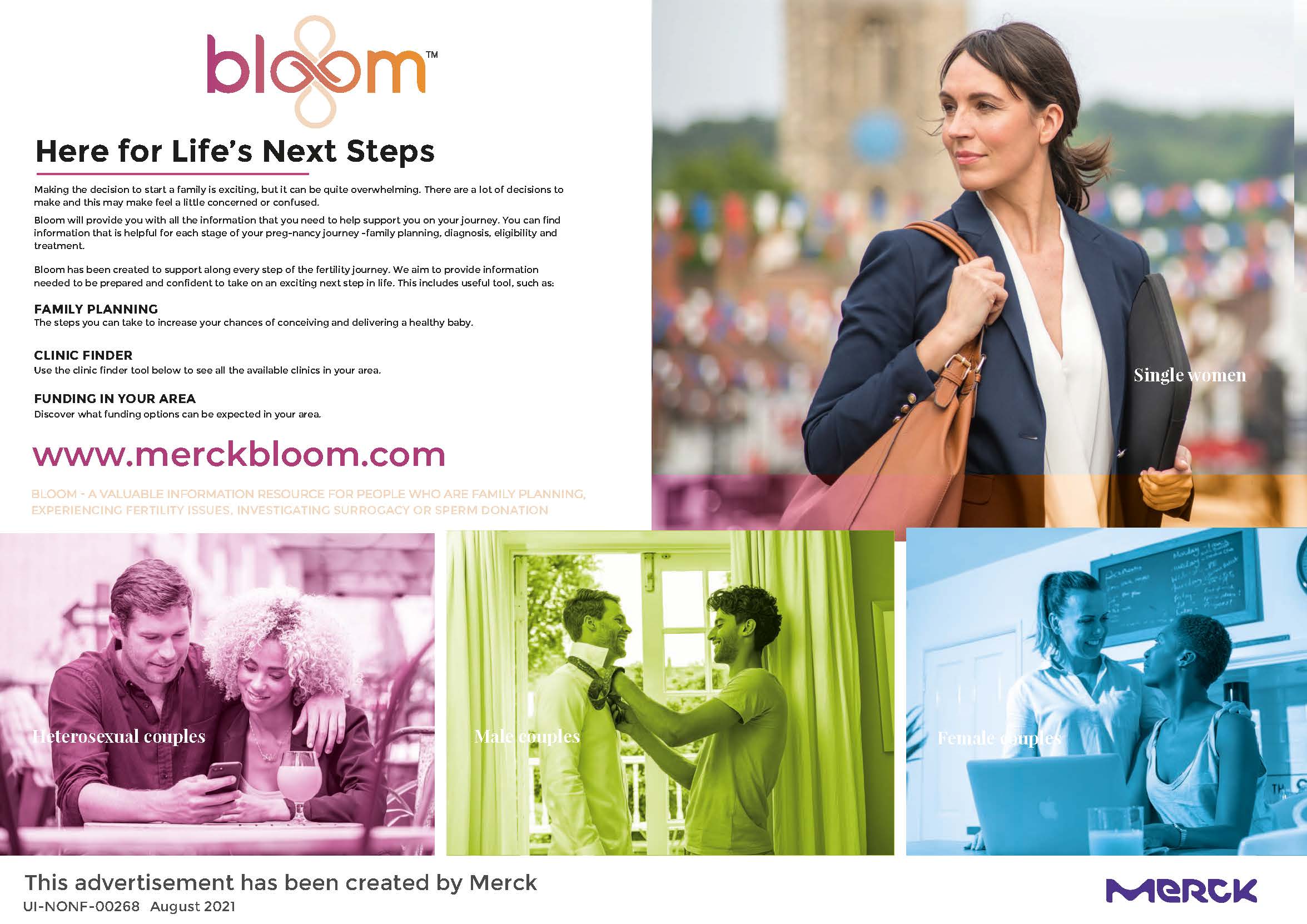